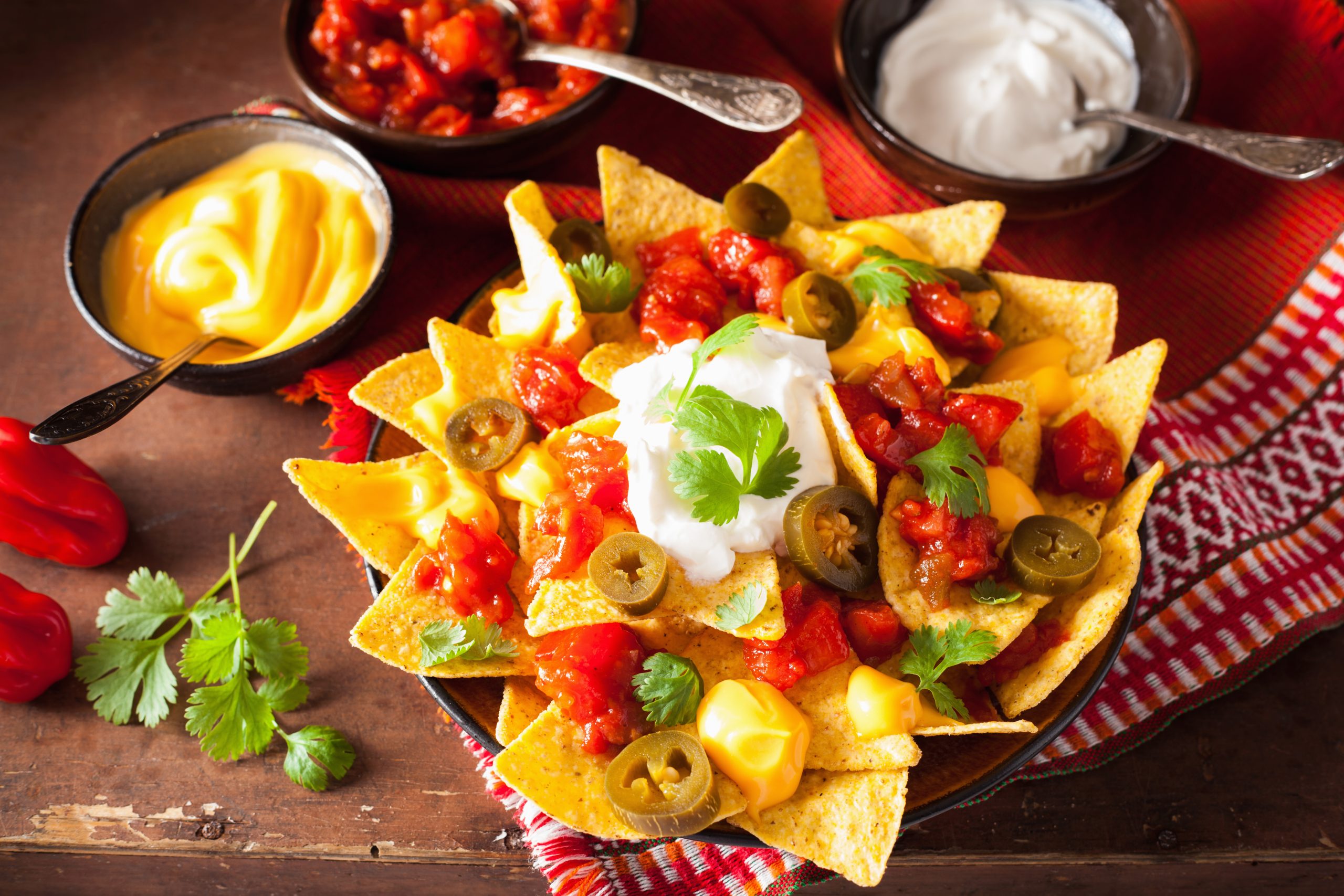 That burrito you’re holding. Is it Tex-Mex, Mexican, or something else altogether? What is Tex-Mex cuisine, anyway?

What people often label “Mexican” cuisine, is in fact, Tex-Mex. Defined as a blend of Mexican, Spanish and American cuisine, Tex-Mex began to have its own definition in the early 40s, but it has since gained popularity all its own.

Tex-Mex items you might not have realized were Tex-Mex? Well, those crispy tacos, for one. Traditional Mexican cuisine calls for soft tortillas. Chimichangas? Tortilla chips and chili con queso? Tex-Mex. Fajitas? Also considered a Tex-Mex dish.

So what’s the difference, anyway? It turns out that there are a few ingredients that are a sure-fire way to know you are eating Tex-Mex.

It is no secret that Texans love beef. An overcooked piece of steak is rated one of the most hated foods to a Texan. It was Texas’ history of cattle ranching that led to beef becoming such a key integration into Mexican cuisine. This is why, to many epicureans, beef is a key identifier of a dish that is more Tex-Mex than Mexican proper. 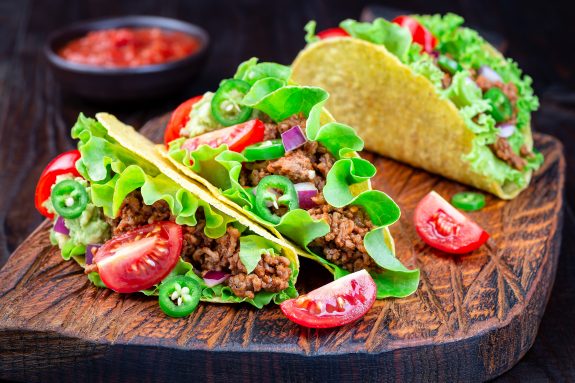 Mexican cuisine certainly has its cheeses, but that cheddar cheese you heap on top of your nachos? It certainly isn’t one of them. Cheddar is a distinctly European import, and again, this is one of those ingredients that indicates you might be eating Tex-Mex. 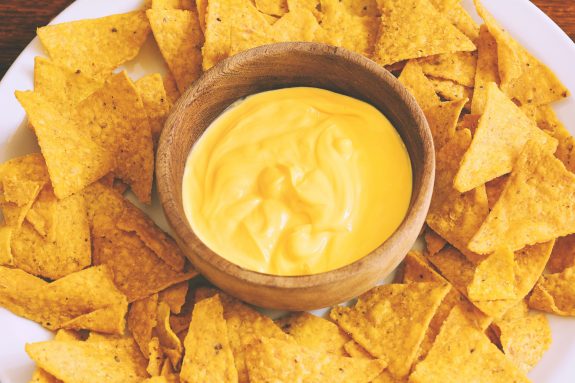 Pinto beans are more common South of the Border; many native Mexicans cherish memories of a large pot of the legume stewing on a hot stove. But in the United States, black beans have become the go-to for Tex-Mex cuisine. Many purists feel their flavor is too strong and conflicts with and even overpowers truly authentic Mexican cuisine. 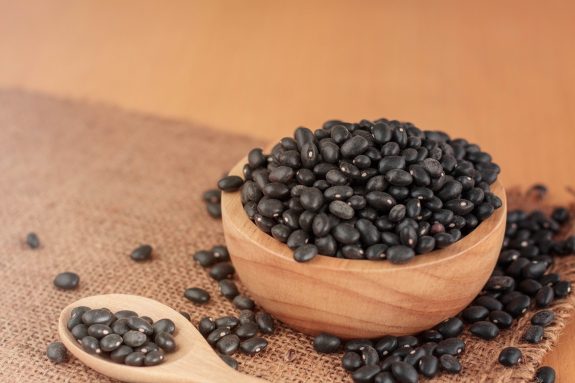 Check out that package of taco seasoning you’ve got stashed away in the cupboard, and you are almost certain to find that the main ingredient is cumin. But you might be surprised to know that cumin isn’t that common of an ingredient in Mexico, with favored spices veering more toward oregano, parsley, and coriander. 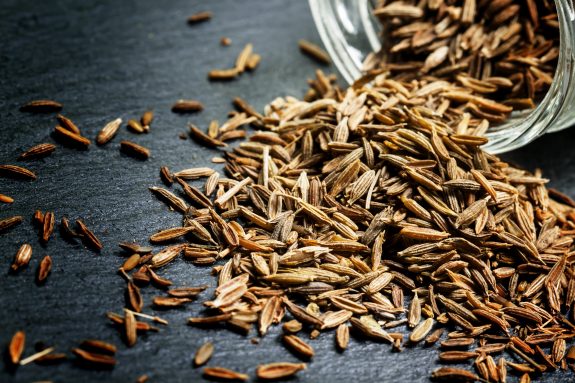 So that’s it, folks! We’ve spelled out a few of the key ingredients that separate Tex-Mex from traditional Mexican cuisine. Frankly, we adore both cuisines and love using their storied histories as inspiration we can infuse in our own recipes.

We invite you to take a small taste!

Create A Luxury Lifestyle Inspired By The Way Billionaires Live

Toast to Holiday Cheer With These Bourbon Christmas Cocktails

You Liked ‘Em By The Thousands: A Round-Up of the Internet’s Most Popular Holiday Recipes