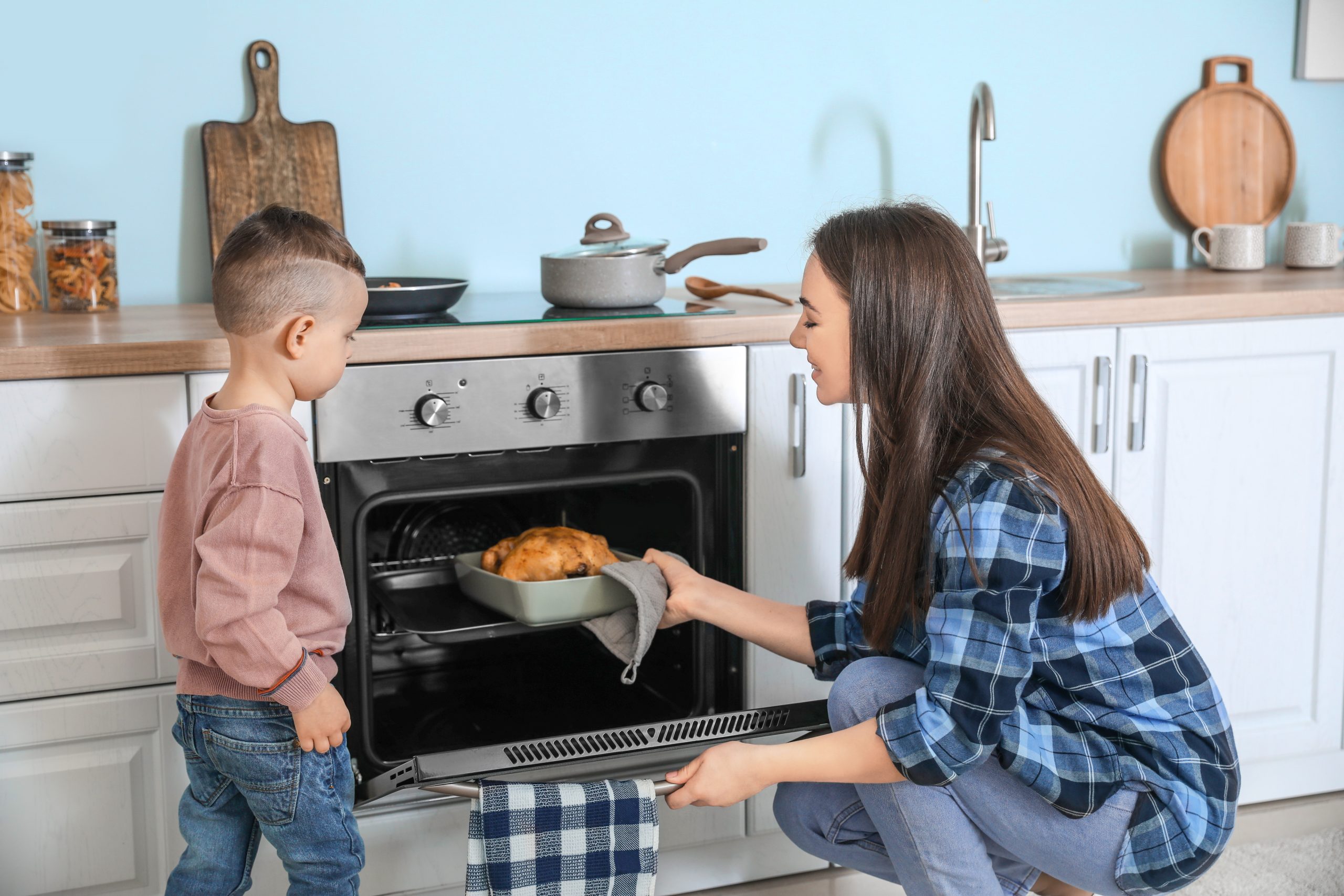 The frozen dinner aisle has changed quite a bit from its mid-century beginnings when the latest and greatest freezing technologies allowed dinner favorites to be mass-produced. Before you could say “microwave,” grocery store shelves were overflowing with meatloaves and macaroni-and-cheese trays. They came packaged inside beautifully designed boxes that made amazing promises, some simply too good to resist.

And some that sound eerily familiar, even to our modern-day ears… 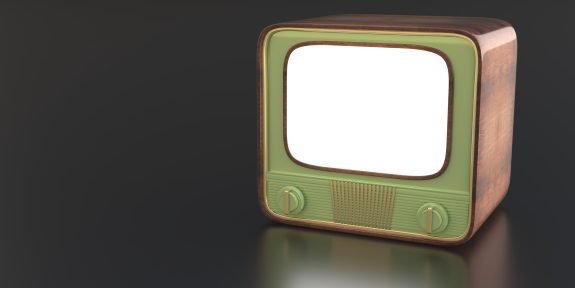 Now, I’ll grant you, the chefs at The Austin Artisan aren’t in the habit of eating TV dinners. But I bet you would be hard-pressed to recall a time you shoveled a mouthful of anything from a frozen entree and said to yourself, “Wow, this tastes home-cooked!”

But bedraggled parents and busy families of the era loved the concept of frozen meals. They adored the idea of 15-minute meals, no muss or fuss. And the packaging lept onto another marketing trend, the television. Soon frozen dinner packages featured fonts that alluded to popular TV shows; some even featured dials and buttons and proudly proclaimed they were the perfect pairing for a bit of dinner TV bingeing. Can you imagine what would happen if Swanson’s and Stouffers had entered the TV dinner market in the era of Netflix? 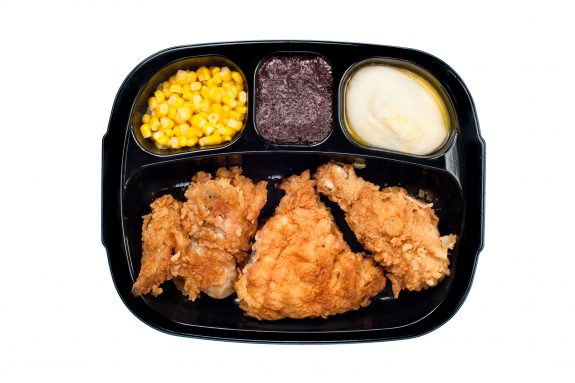 In any case, sentiments have changed a bit from the beginning of TV dinners. Consumers are savvier about ingredients and go far less for kitsch and far more for healthy meals. The market has pivoted to keep up with this shift, with an ever-growing number of TV dinners labeling their contents as “healthy.”

But at The Austin Artisan, we think there’s a far better choice: oven-ready meal delivery. Chef-prepared ready-made meals boast many of the bragging points of frozen dinners, after all. Let’s rattle off a few variations from those 1950s ads:

They are ready in practically NO time for you to feast!

They provide an easy, EASY dinner!

They offer the kind of convenience that busy moms (and dads!) love!

No dishes to clean up after!!! 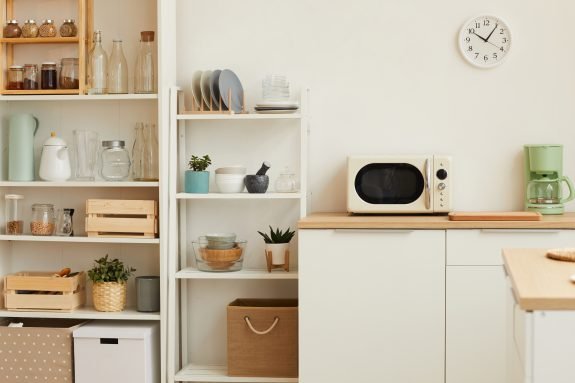 Frozen food aisles have gotten far more creative in their offerings. You can find cuisine from just about any region in the world, containing unique spices and sauces with hard-to-pronounce names. You can even, to some extent, accommodate dietary restrictions such as vegetarian options or even keto and other diet plans. But this is a double-edged sword: if there is an ingredient that you simply can’t stand, (say, bell pepper or tomatoes) you will have to spend a lot of time reading ingredient labels to make sure that $10 TV dinner doesn’t end up in the trash.

Oven-ready meals prepared by a professional chef are by their very nature custom-made with you in mind. So while you have the same menu variety and imagination, you don’t have to worry about your most hated ingredients sneaking up on you. 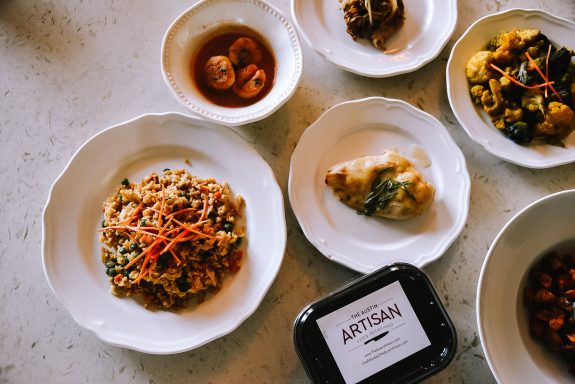 We’re going to skip right over those ingredients you already know are unhealthy… you know. High-fructose corn syrup, polysorbate 80, and other preservatives that are just about as tasty as battery acid to your system.

(And did we mention salt? Lots and LOTS of salt.)

But perhaps you read your ingredient labels. You know what to avoid.

“What about the healthier microwavable meals?” you argue. “Aren’t they just as good as freshly-made chef-prepared meal options?”

Are frozen foods made of quality ingredients? We’re going to let you in on a little secret here. When it comes to the frozen fruits and vegetables themselves, they are not as bad as they seem.

You read that right. Frozen fruits and vegetables, in many cases, are better than the fruits and vegetables you pick up fresh from the local grocery store. Why? Because often all that produce has spent weeks or even months in transport. And no apple, however hard it tries, can maintain all its nutrition for that long!

On the other hand, frozen fruits and vegetables are usually frozen somewhere nearer the height of their ripeness. This means that nutritionally speaking, a frozen banana might just be better than a typical banana you find in the produce aisle.  But hold-up! You shouldn’t load up on frozen dinners just yet…. 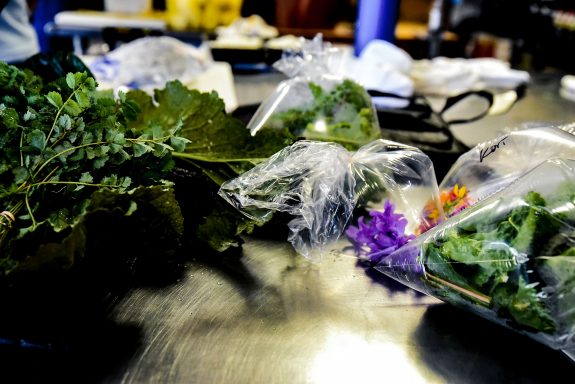 The best choice isn’t frozen dinners or produce. The best choice is something a bit harder to find: fresh, seasonal fruits and vegetables from local farmers. And let’s face the hard facts here: fresh produce is something you can never get from a TV dinner. It IS something you can get from prepared meal delivery services. As The Austin Artisan can attest to, any chef worth their salt prides themselves on using fresh ingredients to make genuinely gourmet meals in taste, not just in name. For example, we have partnerships with local farmers and meat providers so that your ingredients are as fresh as possible. All of those fresh, wholesome ingredients don’t just make your meals healthier. They make it tastier!

Which brings us to our next point…

TV dinners are one time when you definitely SHOULD NOT just the contents by the cover. Even with the most sophisticated flash-freezing options, TV dinners never seem to deliver on the tasty promises the tantalizing photos on their covers seem to make.

The truth of the matter is, frozen dinners are primarily made on conveyor belts. They often involve additions of coloring ingredients to make what, frankly, looks gross look less gross. And after a bit of time in the microwave, they often taste dry, mushy, or a strange combination of the two. That’s just the nature of the TV dinner beast.

With oven-ready meal delivery, the dishes haven’t been incubating in a warehouse, prepared by a machine, mass-produced for distribution across the nation. They are fresh, nutritious meals that have been hand-prepared by a trained chef who has an eye for details and flavor and knows precisely what the end result will taste like when it pops out of your oven. 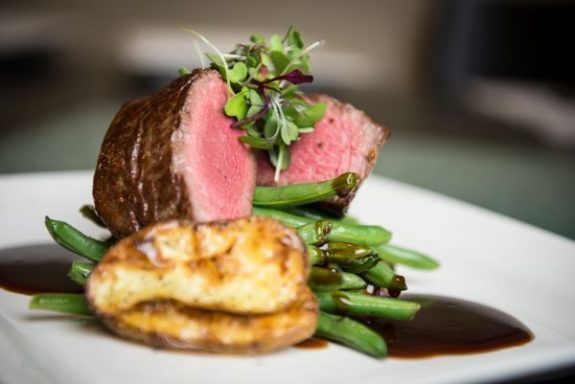 If you live in Austin or the surrounding area, and all this talk about perfectly paired convenience and deliciousness has your tastebuds screaming for more, we can help!

The Austin Artisan’s meal delivery services are home-cooked by a chef, not a machine. These are not your mass-produced meal kits either; our chef-prepped meals are far tastier. Plus, they require hardly any prep time, and there’s certainly no clean-up afterward!

Imagine a weekly menu created especially for you, one that features wholesome, organic ingredients made by a professional chef and that considers your specific dietary preferences. We’re talking lean proteins, harvest bowls, paleo meals, vegetarian meals, and much, much more!

Gourmet meals aren’t something we simply print on a box. But tasting is believing.

Create A Luxury Lifestyle Inspired By The Way Billionaires Live

Toast to Holiday Cheer With These Bourbon Christmas Cocktails

You Liked ‘Em By The Thousands: A Round-Up of the Internet’s Most Popular Holiday Recipes